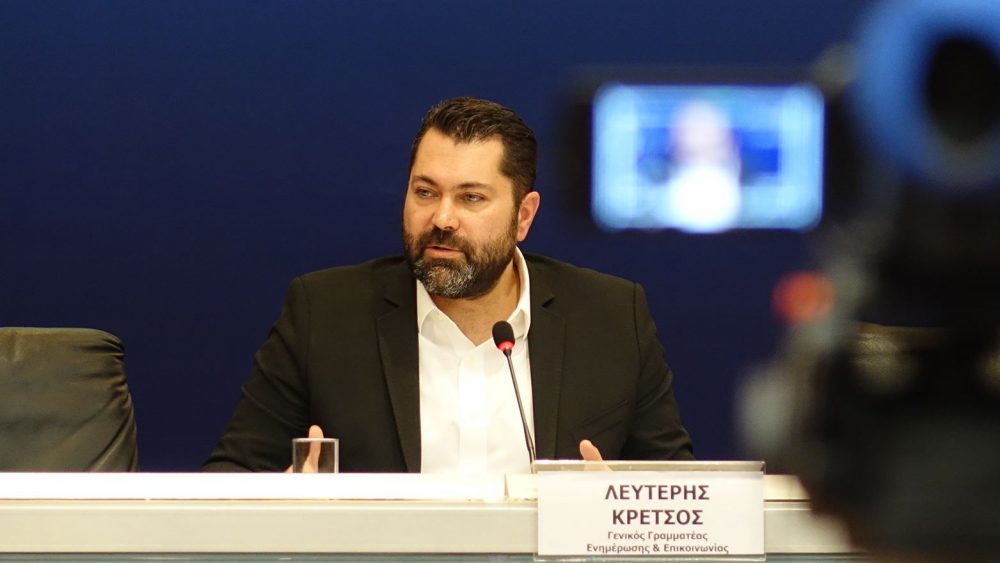 A memorandum of cooperation was signed between the General Secretariat of Information and Communication (Γ.Γ.Ε.Ε) and the General Secretariat for Lifelong Learning and New Generation, on Wednesday, January 24, 2018, at the offices of Γ.Γ.Ε.Ε. A common goal is the development of the digital and audiovisual production sector in Greece and specifically the sector of video games and the art of animation. The first joint action of the two parties is the implementation of educational programs in the field of video game development and animation, which are expected to start in March in Athens, Thessaloniki and Syros, aimed at young people aged 18-40.

Afterwards, a press conference was held by the Secretary General of Information and Communication, Lefteris Kretsos, on the new actions of the Γ.Γ.Ε.Ε in the field of #videogames and #animation.

This year’s activities of GGEE include the organization of Greek missions in business conferences abroad, the support of initiatives on #gaming and #animation, as well as the organization of the second Athens Games Festival. The inaugural step will be set by Global Game Jam Athens, which will take place at the Diplareio School, January 26-28, 2018. It is a global event based on voluntary offer and individual initiative, co-organized by Gifted Hellas AMKE, ViRA Virtual Reality Applications and the General Secretariat for Information and Communication (Γ.Γ.Ε.Ε..), its communication sponsor is ERT Α.Ε., while for the current year Media Partner is the Onassis Cultural Center of Athens.