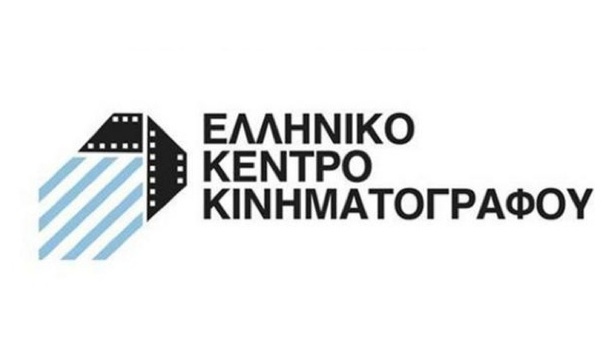 New funding from the ECC

“The Board of Directors of the Greek Film Center during its last meeting, on January 19, 2018, proceeded with a decisive action to strengthen the domestic film production. The meeting, in which new members of the Board could participate, fully restoring the operation of the instrument, confirmed the expressed intention of the Greek Film Center to move exclusively based on the needs and priorities of Greek cinematographers. ” [source Flix.gr]

In the program “Screenwriting-Development” (A ‘Stage Writing Treatment) among the projects that were examined and qualified is THE NIGHT WITH THE KALIKANTZAROUS, the direction and the screenplay of which will be signed by Spyros Siakas. Congratulations!