ASIFA Hellas / ABOUT US

What is ASIFA HELLAS?

Asifa Hellas-Hellenic Animation Association was created in 2008, aiming at promoting moving art (animation) in our country, but did not limit itself there. In 2015 it acquired its current legal form as a non-profit civil company with a 5-member Board of Administrators, 16 partners-members of the General Assembly and a total of 60 plus members of the Association. 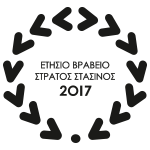 Greek Animation has had a strong presence over the last three years, during the cutting of the New Year’s pie, as well as the awarding of the Annual Stratos Stasinos Award of ASIFA HELLAS-Hellenic Animation Association.

On the occasion of World Animation Day every October, ASIFA HELLAS takes part in celebrating ASIFA INTERNATIONAL (International Animated Film Asssociation) and invites people of all ages, professionals and amateur friends of animation, in collaboration with the French Institute of Greece, to watch a number of interesting screenings from Greece and abroad.

Are you a creator, an educator, or an animation producer?
Subscribe

The Board of Administrators, as well as the General Assembly of the Association have a three-year term, ending on 12.05.2023 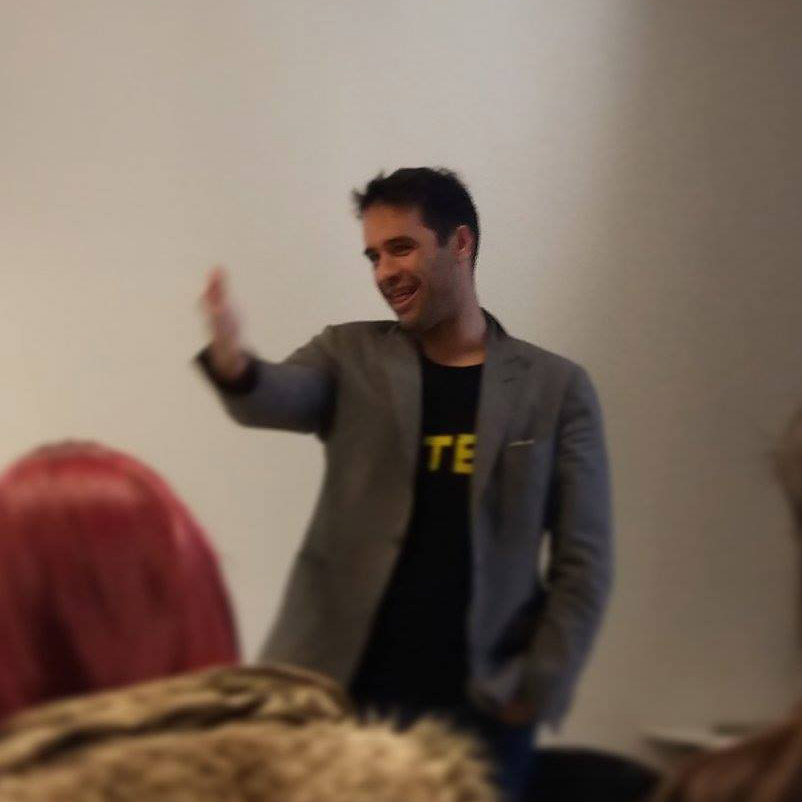 He graduated from the Law Department of the Aristotle University of Thessaloniki, did his Master’s studies in Financial Analysis and from 2002 he is a lawyer in Athens. He has worked as a partner of the Department of Greek Films of Thessaloniki Festival and of ECOFILMS festival. Him and Maria Anestopoulou, organized during 2003-2009 the National Festival of Digital Cinema PLATFORM VIDEO in Athens and in 2008 they created the Animasyros National Festival and Animation Agora, in Syros. 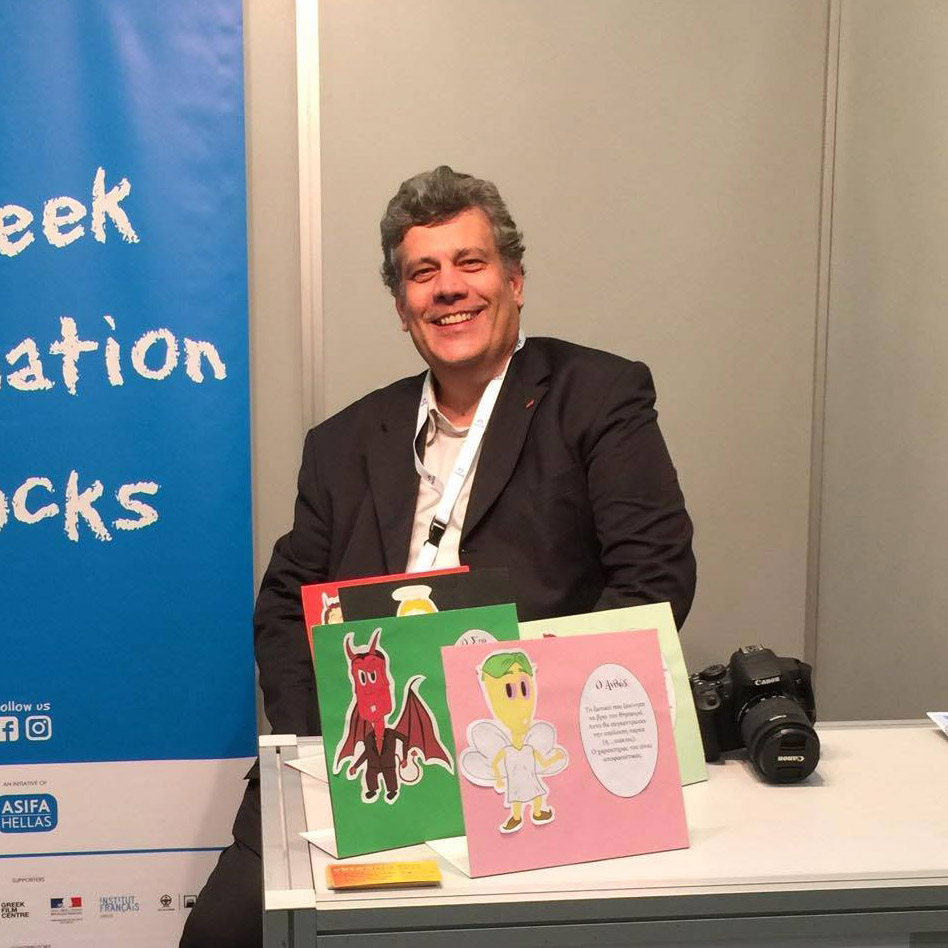 He is a lecturer in the University of the Aegean, a producer of the first half-an-hour Greek animation film, created in 3d “Alexandra meets the space toons”, directed by D. Patrikios 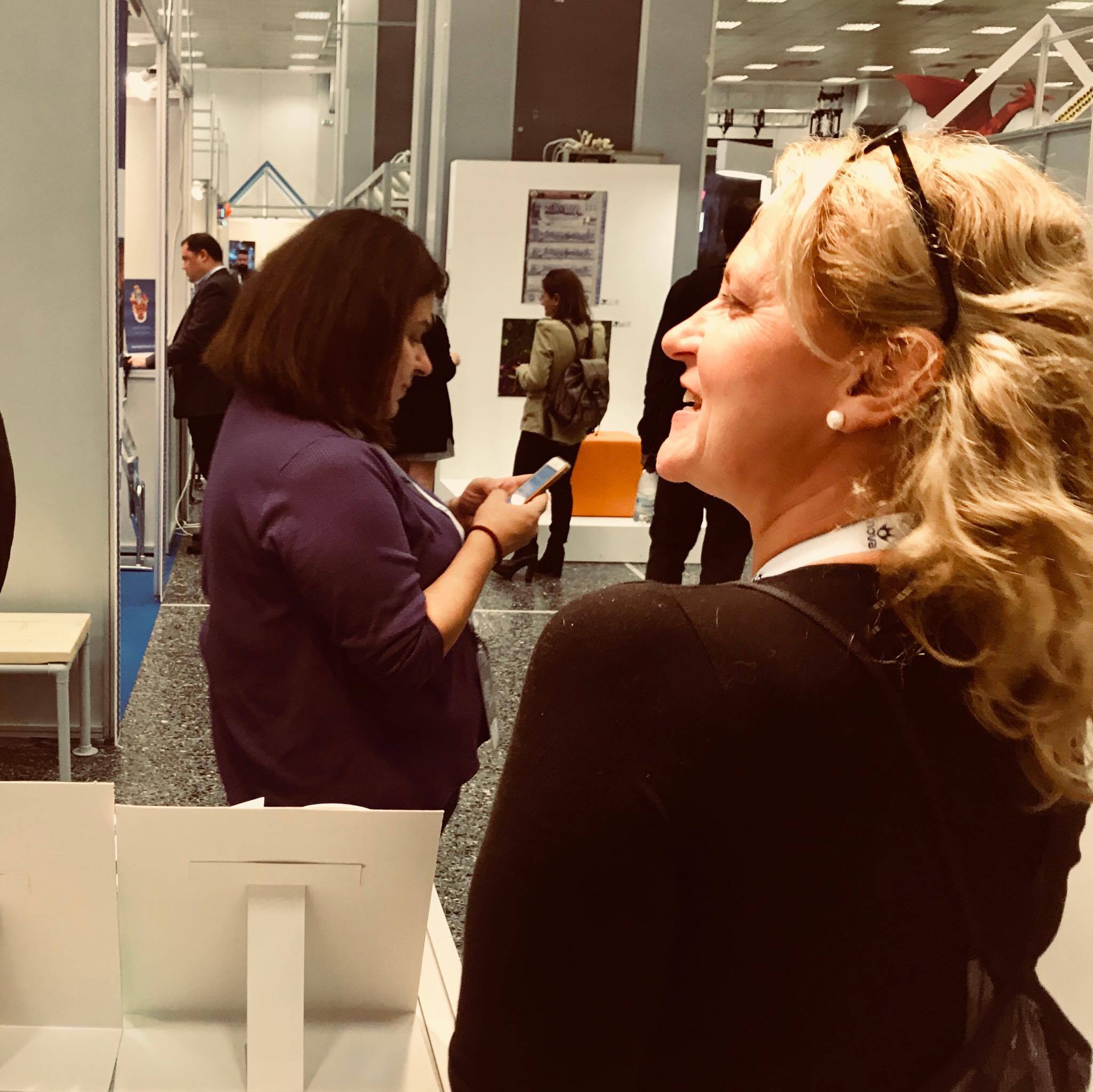 She is actively involved in teaching and producing animated films. She has been a member of ASIFA International from 1990 and the president of ASIFA Workshop Group. She has collaborated with some of the biggest companies in Greece to produce animated films, such as The Mosquito, Artoon and more. In 1995 she created the production company ‘’Simeio’’ and was a part of many productions for Greek television. 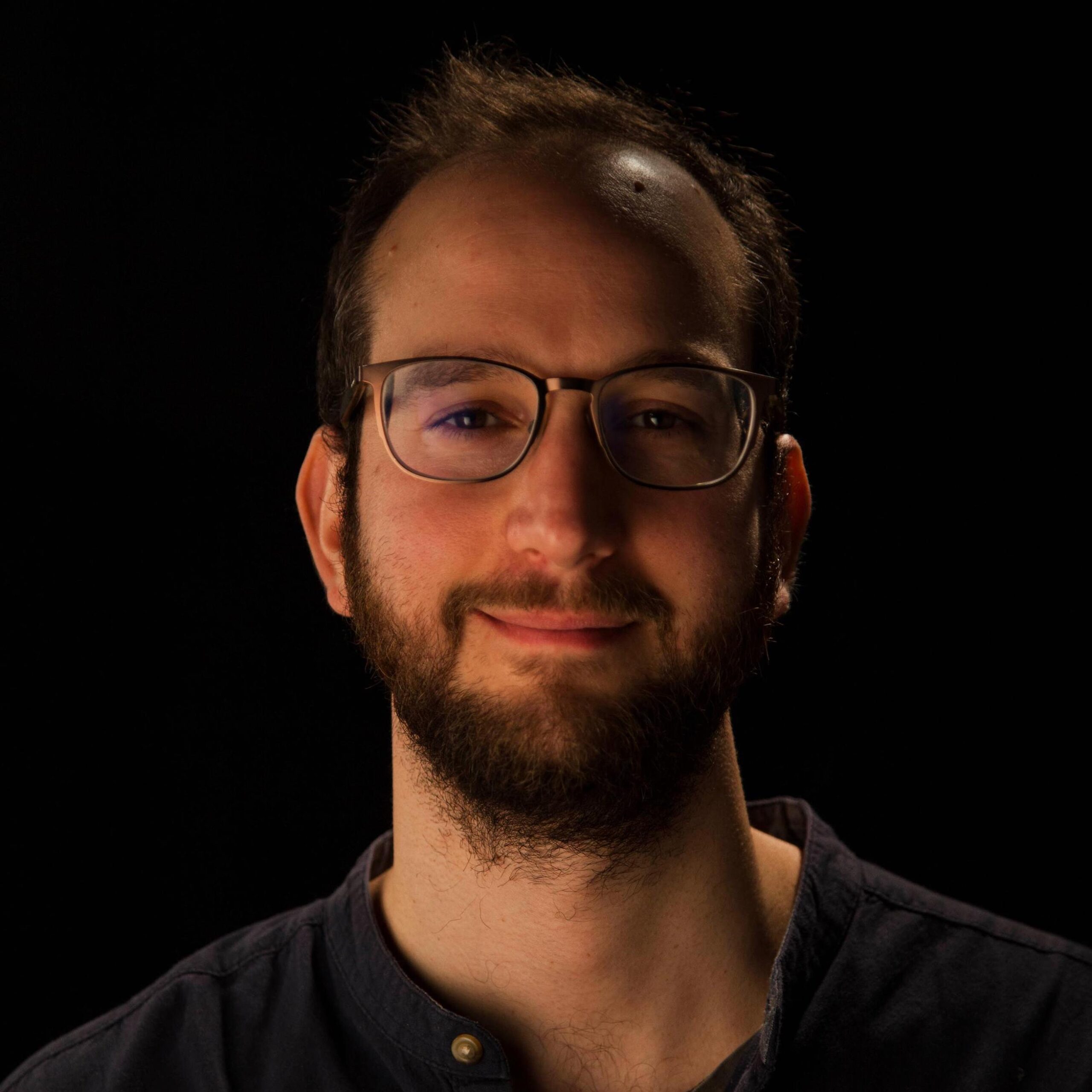 Director/ Designer from Athens, Greece born in 1990. As an animation filmmaker he is interested in playful and bold stories that focus on visual wit and emotional honesty. With a particular emphasis on colour and form he is very keen into combining practical and digital techniques to create unique emerging visuals. His MA graduation film “Heatwave” produced at the National Film and Television School has been awarded by multiple prestigious film festivals such as Edinburgh Int. Film Festival, Cinekid, Athens Int. Film Fest, AnimaSyros and many others. In addition “Heatwave” has been officially selected in more than 70 film festivals all over the globe including Annecy, Anima Mundi, Encounters, LSSF, LIAF  as well as it has been Shortlisted for the Student BAFTA LA. Recently it won best student short film award at the Royal Television Society. 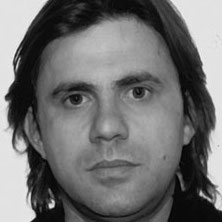 He has a PhD and Master’s Degree with research interests in animation. He is involved in teaching at the Technological and Educational Institute of Athens in typical and non typical forms of tutoring (workshops, festivals) regarding animation since 1994. As a director, animator and art director he has completed dozens of projects with distinctions on a national and international level. 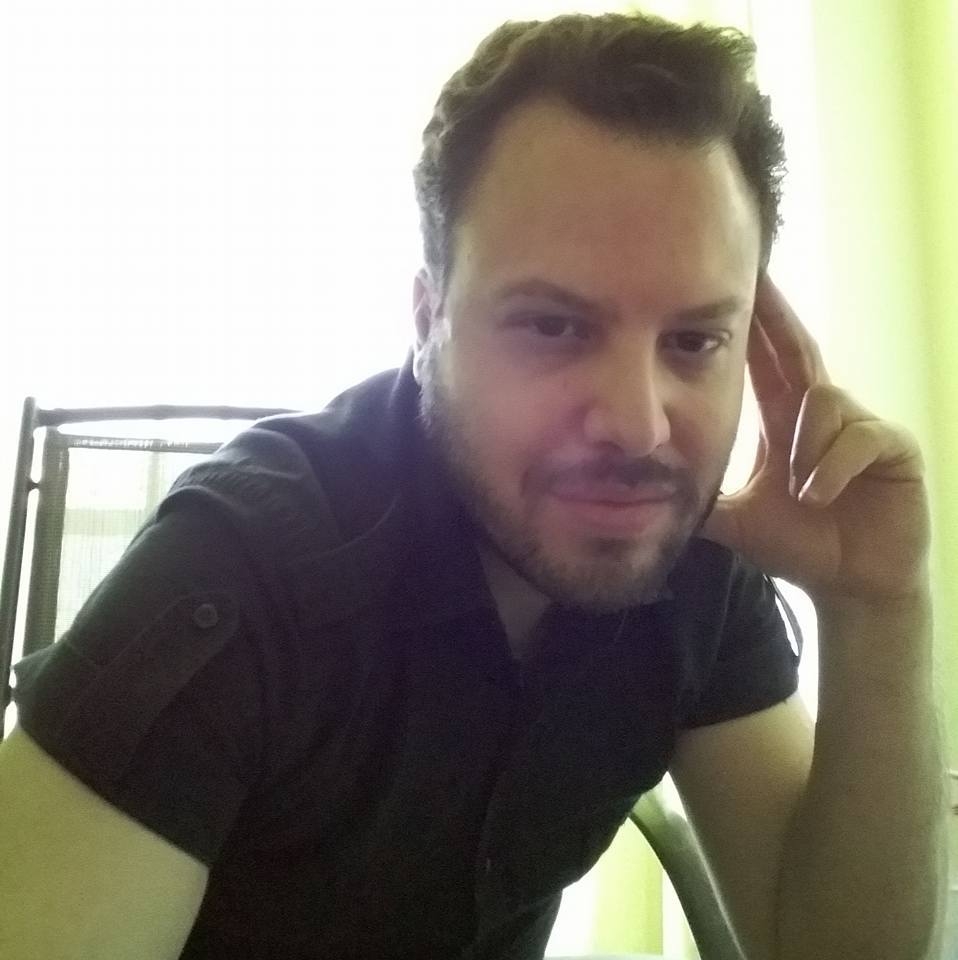 He is a founding member of ASIFA HELLAS. He has studied Αdministration of Τourist Βusinesses at the Technological and Educational Institute of Athens and Graphic Design and Animation at AKTO. In 2005 he co-founded the creative office Syllipsis, involved in visual communication in: animation, illustration and graphic design. He is a co-creator of the 1rst educational animation series of greek production “A Letter A Story’’. 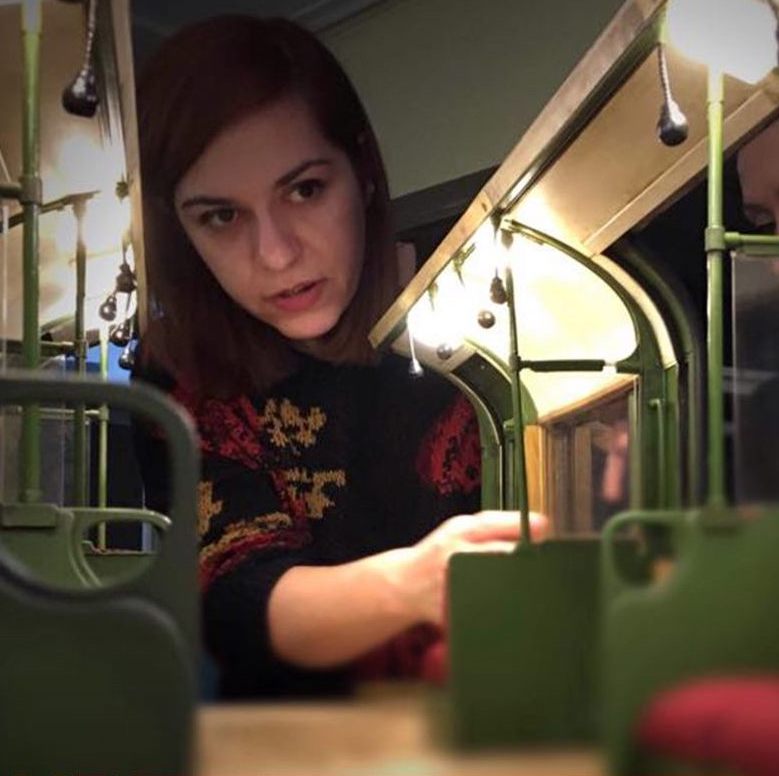 Using hand crafted techniques and inventive storytelling, Irida is able to bring any idea to life in a unique and fascinating way.

She graduated University of the Arts London in 2012 with a degree in Film and Television and is based in London and Athens where she works as a director creating commercials and branded content for Marks&Spencer, the Guardian, Nescafe, Kellogg’s, Ryvita and many others.

She’s currently developing her short stop motion animation film “Man Wanted” (a Greek/Estonian/Serbian/Albanian coproduction) which marks the first ever Greek-Estonian collaboration of the two countries in an audiovisual project. 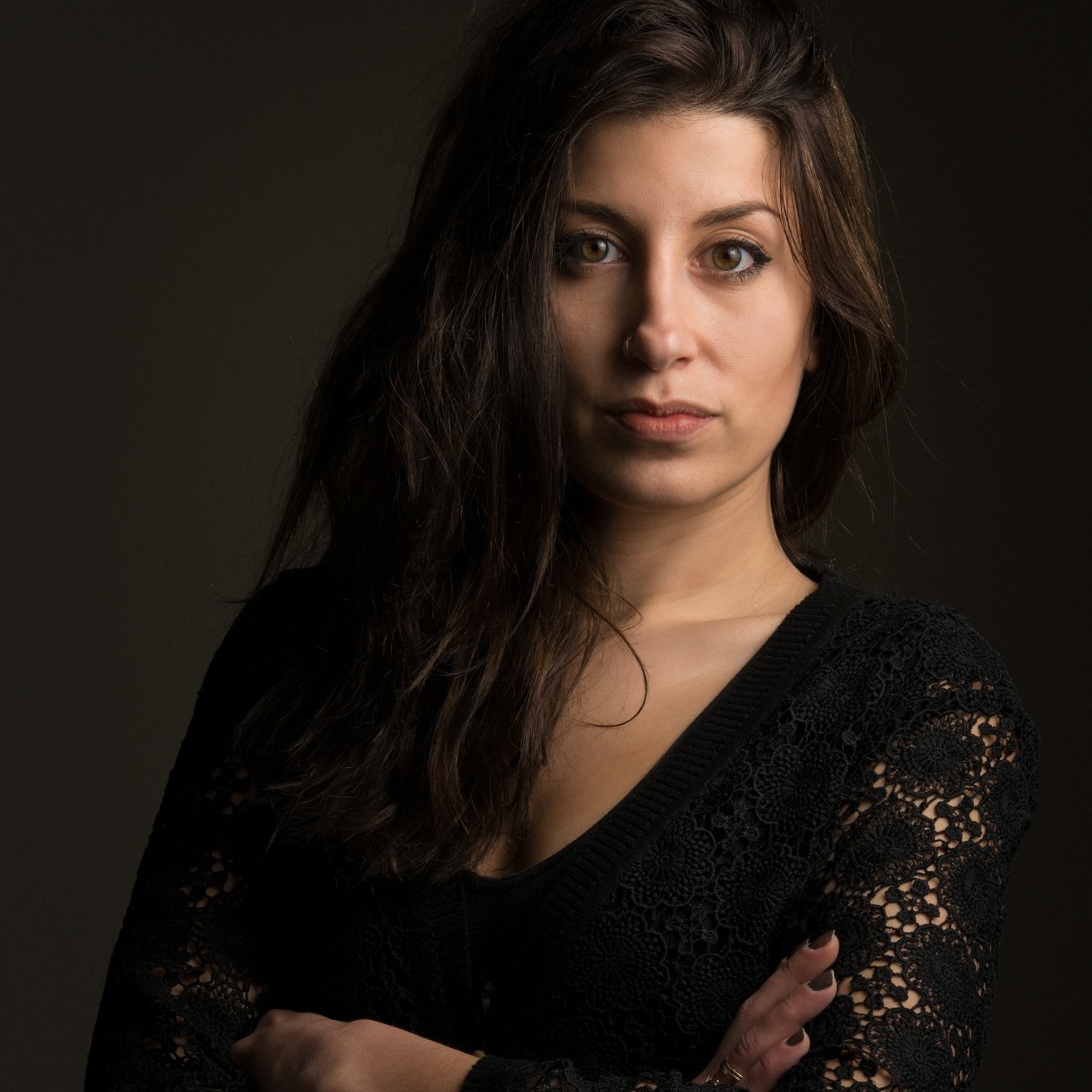 Effie Pappa is an Award winning Director and Animator based in Athens and London. Her work explores characters and discusses universal themes depicting human concerns through allegory, absurdism and black humour. Her films have been screened and awarded internationally; with her stand out film “My Stuffed Granny”, which won twenty Awards for Best short film during 2014; (Edinburgh Film Festival, Tokyo Anime Awards, Palm Springs, New York amongst others) and nominated in hundreds. 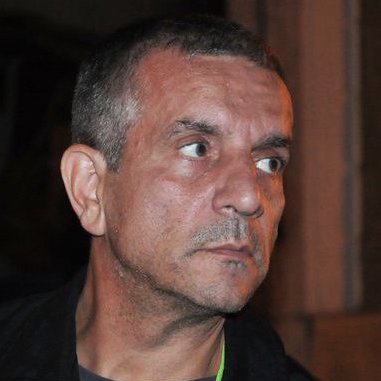 He has worked with all the major Hollywood film studios and for many European co-productions of 2D and 3D animated films. The core of his work concerns children and the adaptation of children’s literature into animated films. His work has won several international awards in Europe and the USA.

Having significant experience in issues of management and production of animated films, he often acts as a special advisor in such productions, while he occasionally teaches the art of animation in intensive workshops at schools of fine arts and colleges. He has also worked for the theater, one of his great interests alongside painting, and he has illustrated children’s books. 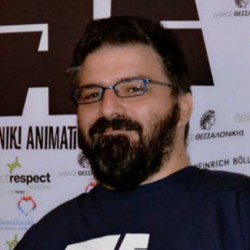 Born in Thessaloniki in 1976. Having realized that he was born to make stories, he subsequently discovered that comics and animation as an appropriate means to tell stories. He has participated in dozens of Comic, Animation, and Visual Arts Festivals in Greece and abroad. He has released twelve comics to date, has been awarded two times, and has received four more awards at the COMIC DOM. His short comic stories have been published in many Greek magazines and newspapers (BAVEL, PARADE, 9, GALLER, THE NEWS, etc.). He had a column of 4-page children’s comic in the SPORT DAY KIDS 2009 – 2010, a children’s sports newspaper with a total area of 160 pages. He has created five short animation films that have participated in domestic and international festivals. Finally, he is the founder of AddArt, a transmitter of culture and art. 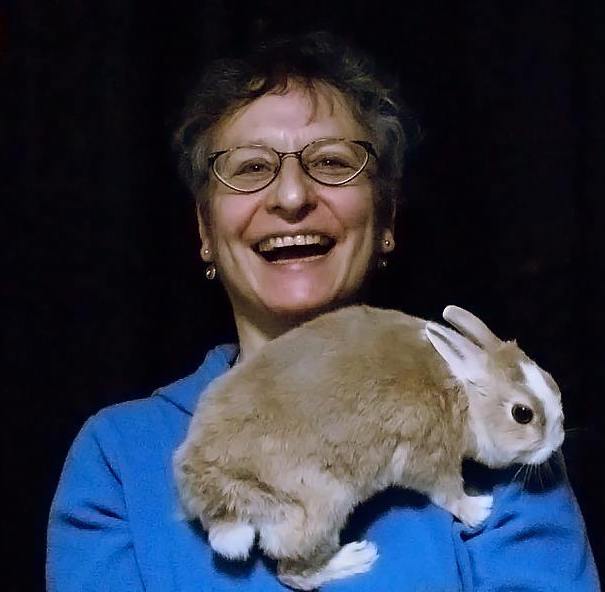